I’ve found my desire to write goes through phases; for awhile I’ll feel like I have nothing to say, and barely even scratch out the occasional tweet. But then I’ll go through a time when I have a bunch of ideas bubbling up that I want to explore in prose, and while “micro-blogging” (whether it be app.net or Twitter) is fun, it just doesn’t suffice.

The problem is, if I don’t like the place that I have to blog, I’ll tend not to write anything, which means I miss out on the thinking process involved with composing longer writing. It’s been a couple of years now since I’ve been happy with my blogging setup, and just recently I’ve been getting the writing itch really bad and its finally culminated in me getting my blogging house in order.

The whole thing is complicated enough that I actually sat down and mapped it out. I had two key goals: first, I wanted to separate out a family blog (birth announcements, Christmas letters, funny kid quotes) from my personal geeky musings. And I wanted to put both of those blogs onto platforms that made sense for them, rather than forcing Katie (and eventually the kids) to use the same tools as myself.

I also had a key requirement: do not break the internets. In other words, preserve permalinks, comments, etc. I’m not willing to abandon old content just because I’m moving to a new platform, and as they say, “We have the technology.” So a migration plan was key.

I used the Jekyll migrator to export the old Mephisto content into an Octopress repo, then deployed it to Heroku. Thankfully Mephisto used a sane url structure, so it was easy enough to preserve the article links. I tweaked the default theme a bit so that it looked similar to the old one, and also put in some handling for legacy (pre-Disqus) comments imported from Mephisto.

Next I set up a Tumblr blog for the family; Tumblr has a nice iPhone app, looks good with short snippets of content, and is just generally maintenance free. Still on the list is figuring out a solid way to back up the content there, though I think that’s doable via their API.

Finally, I’m getting my personal blog rolling. It’s also Octopress, and I’m deploying it to Github. The plan is to shortly replace the default Octopress theme, though that’s not my main priority at the moment.

And now I have a solid place to write - w00t! As they say on the internets: 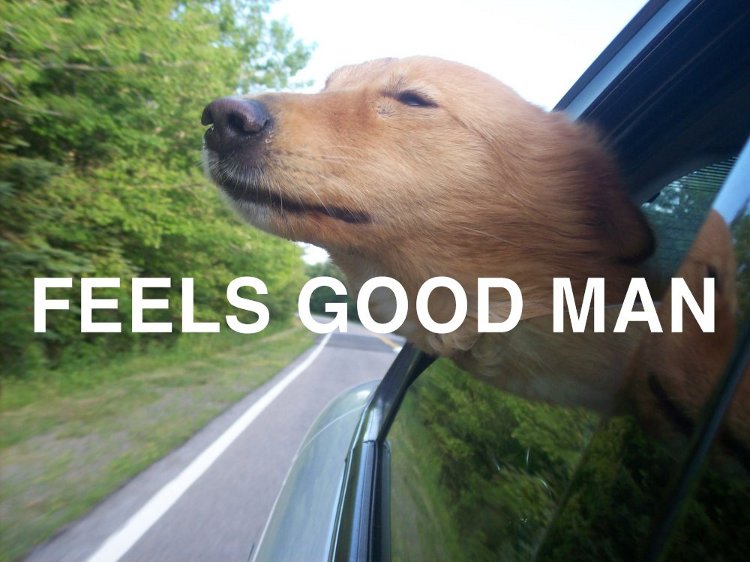